Red Bull Music Academy commissioned Bunch to brand and design their London 2010 event. As part of the series Moodymann took over a roller disco in Vauxhall where I had designed and managed an interactive wall of pin badges. The idea was to encourage the attendees to grab a free badge to take away.

LESS was a personal collection I created with fellow Art Director and Swedish friend, Christian Egnell. We created four unisex pieces which were shot in the basement of an abandoned mental insitute in Brixton, South London.

The project was succesfully turned around from sketches to design to shoot in just over two weeks on a shoestring budget, so thanks to everyone who made it possible. 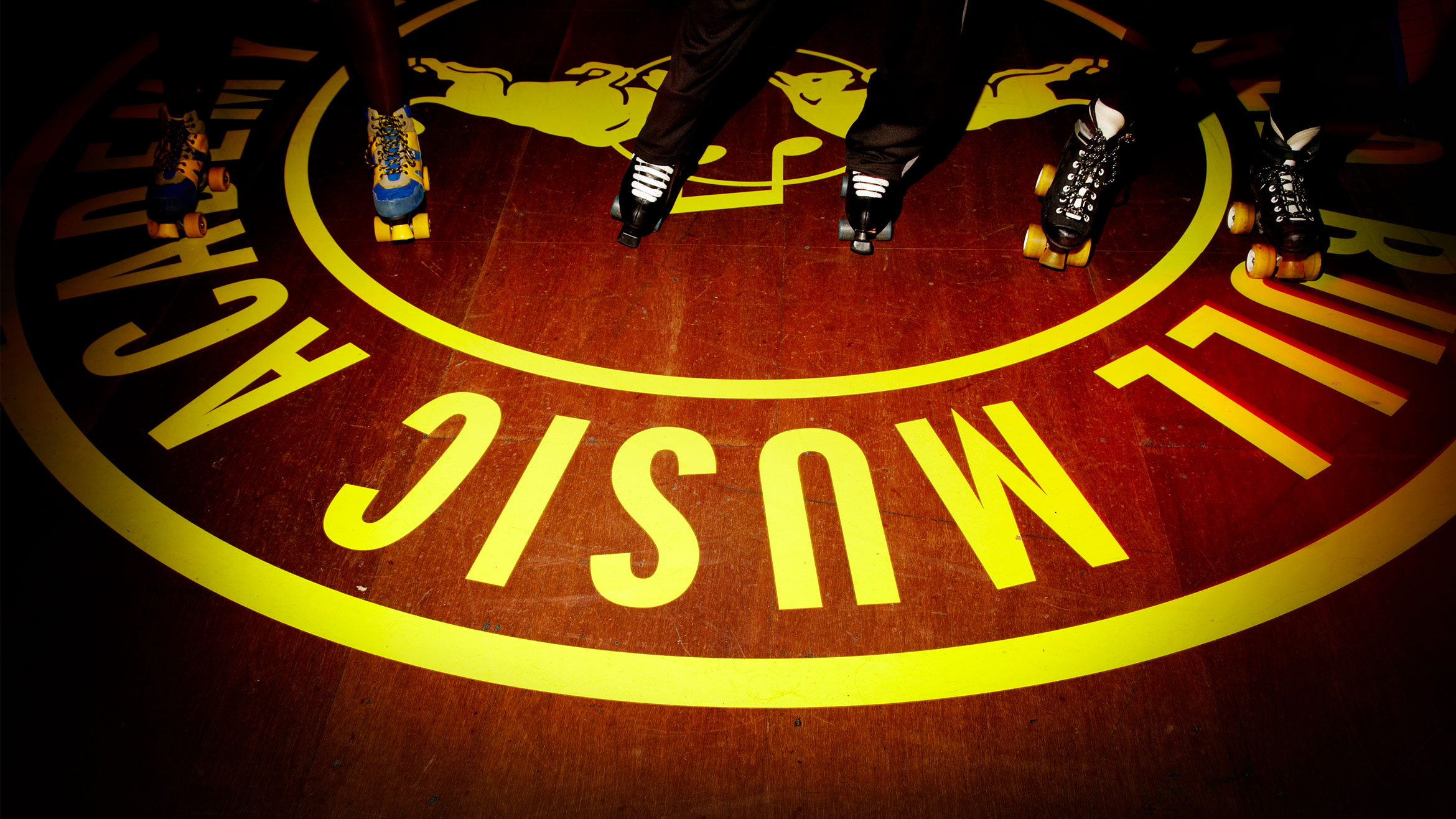 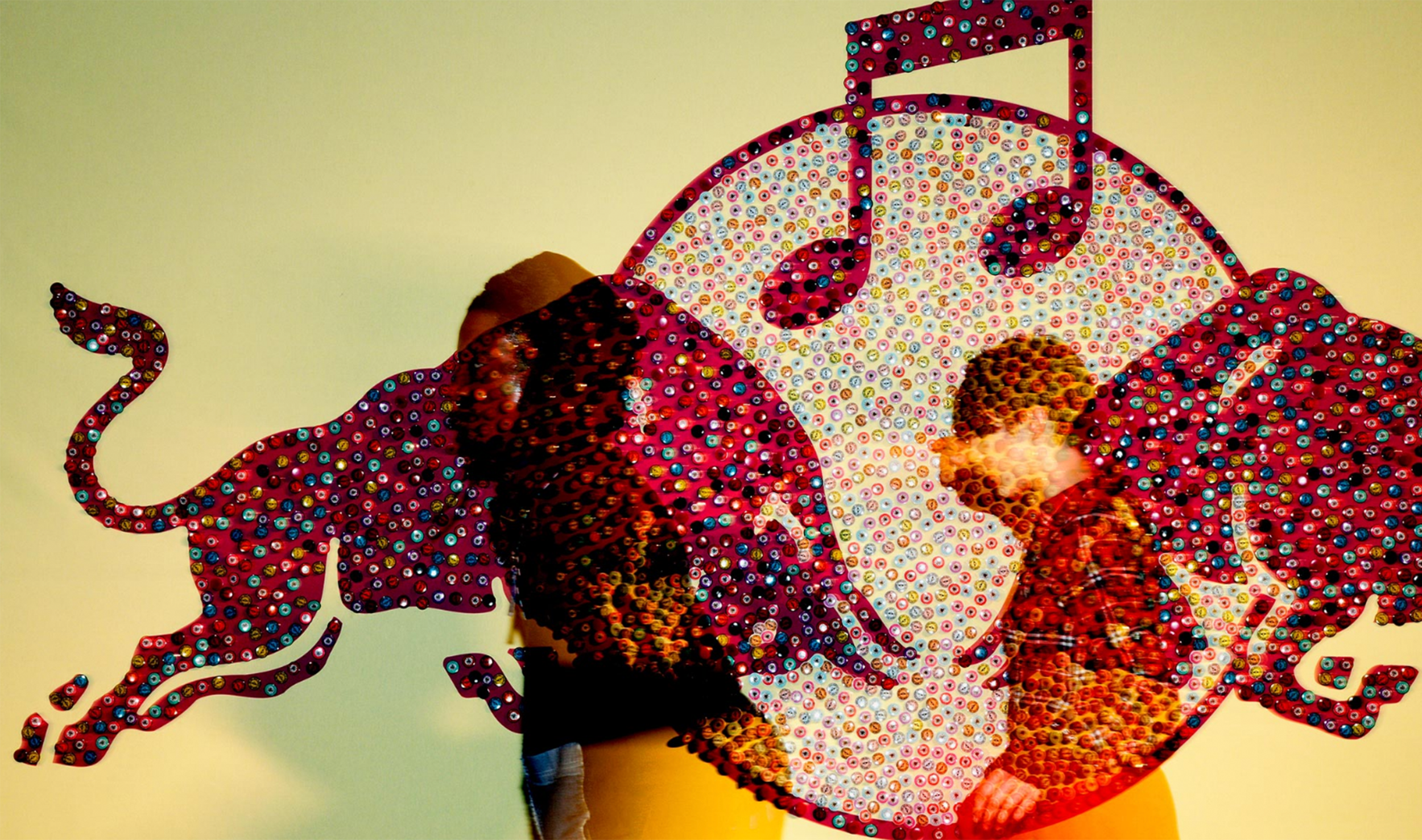 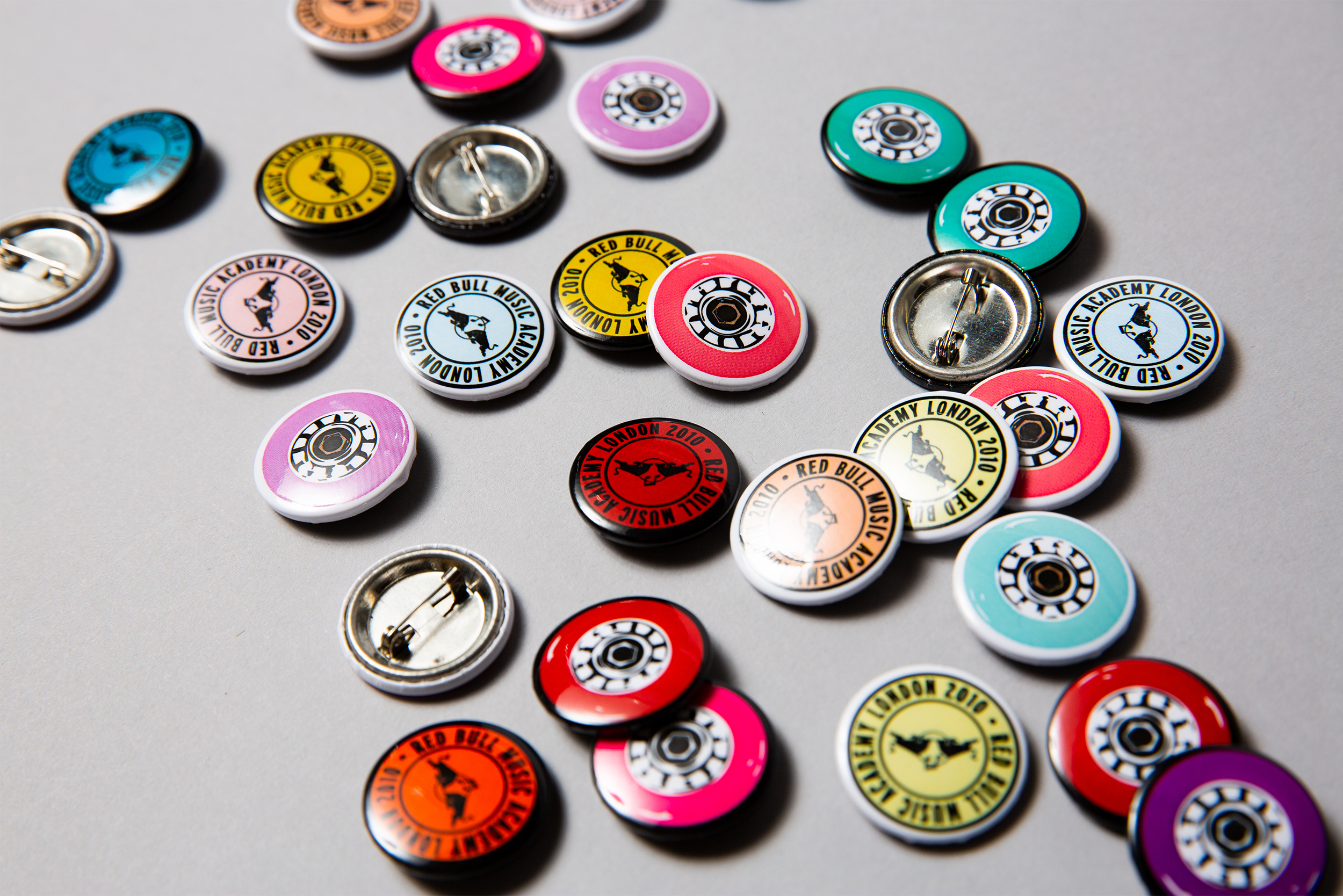